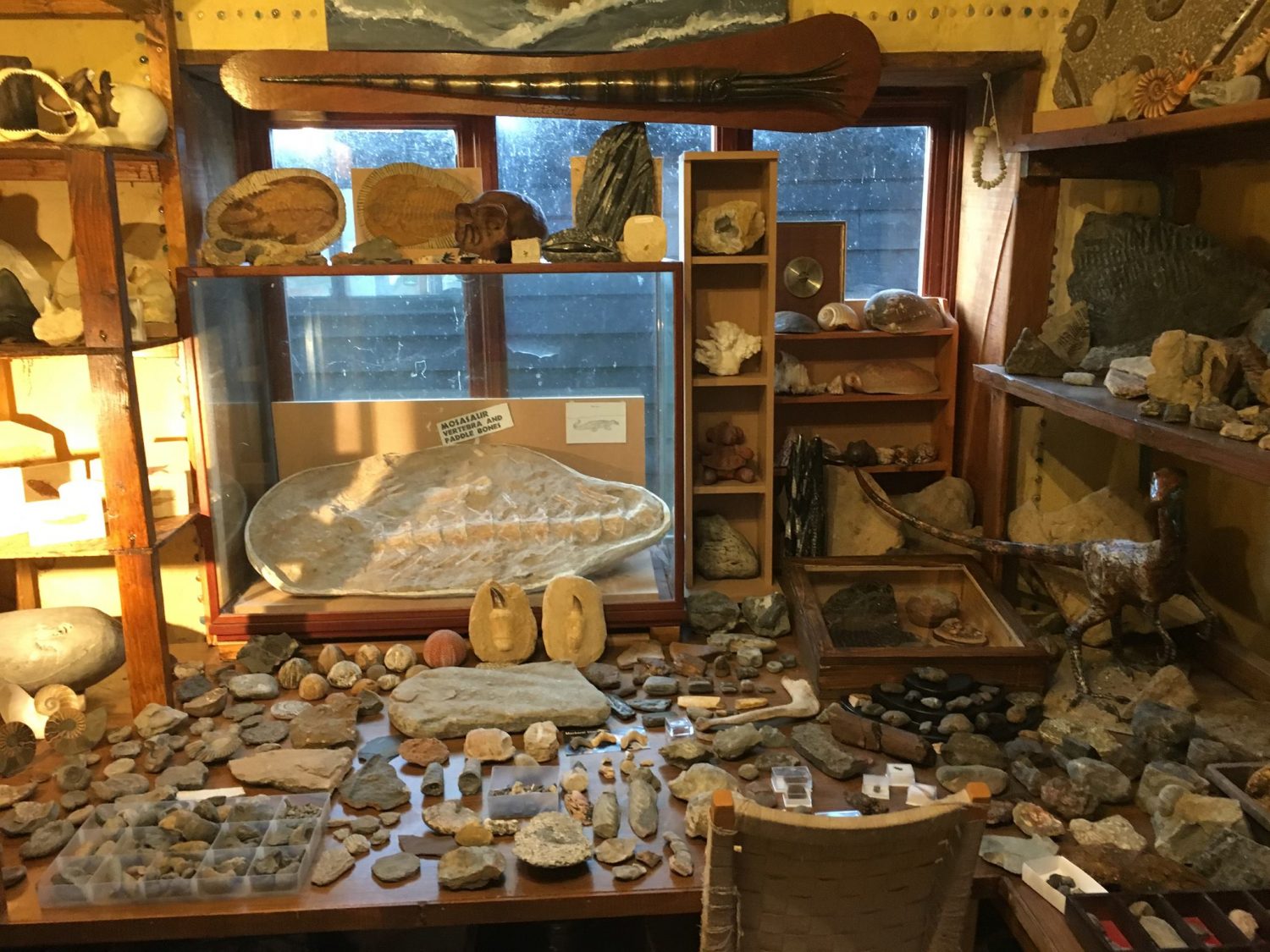 The “Fact of evolution” is being trumpeted in the media today. We are told that we are not even allowed to question evolution in public schools. But is this correct? What does the science actually say? Many people are surprised to find that there is no evidence for evolution, in fact, there is plenty of evidence that evolution is impossible. The theory is held up on three impossible assumptions. We will explore these to discover whether the theory has any leg to stand on.

The first assumption is the “Big Bang” Some say that it is illogical to believe in an eternal God (see the “Quick answer” ‘How do we know there is a God’). It is quite the opposite. To start with, God is outside of time, so is not governed by Laws of chemistry and physics. However, matter is governed by these Laws, which state that matter cannot come from nothing, and it is not eternal (2nd law Thermodynamics). This presents a problem as to where the original matter came from. The only logical answer is that a almighty Creator God brought it into existence.

The second problem is the origin of life. One of the supposed best evidences for evolution is the Miller Life experiment. Here Miller tried to create life by natural processes. But what did Miller really make? Well to find out we need to do a review of some biochemistry. Atoms are the smaller known unit of matter. They bond together to form molecules. These in turn form amino acids when they bond together. And amino acids bond to form proteins. And lots (and lots) of proteins form a cell. There, that was biochemistry in a nutshell!

The last major problem that I am going to disgusts is the information problem. Information cannot come into existence other than an intelligent source. For illustration, if you put a piece of paper and a pen into a safe, then locked it, and left it for several years before you opened it again, you would never find a letter written to you inside. That is because information can only come about by intelligence. Inside you are trillions of cells, all of which hold DNA. This DNA contains a massive amount of information that cannot arise by chance. The theory of evolution says that organisms gain information and more parts to their genome.

The logical conclusions to come to is that “In the Beginning God created the Heavens and the Earth.”

For more information go to www.creation.com/information

Donate to the Genesis Museum of Creation Research